CHURCH OF THE HOLY INNOCENTS

Holy Innocents scheduled 10 traditional Rorate Masses (9 at 6AM and 1 at 5AM) this Advent (2016). It may seem a bit “ambitious” because, you might ask, who in his/her right mind will want to get up at around 4AM in the morning and travel some distance to attend the 6AM Rorate Mass, right?

Well, many of the faithful parishioners at Holy Innocents (and some of their friends) have made the sacrifice to attend several (some have attended all) of the Rorate Masses – an excellent way to prepare during Advent!

The attendance for the Rorate Masses has been as follows:

So far, we have had seven Rorate Masses and still have three more to go. For those considering attending any of the three (3) remaining Rorate Masses, below are the remaining days on which the Rorate Mass will be offered:

Below, please see some of the beautiful photos taken during several of these beautiful and inspiring Rorate Masses. 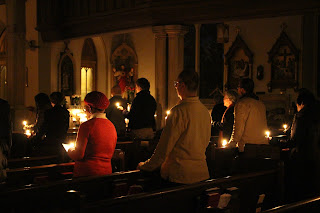 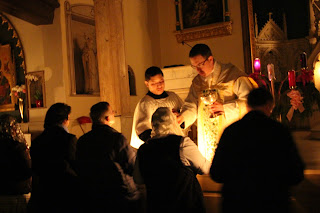 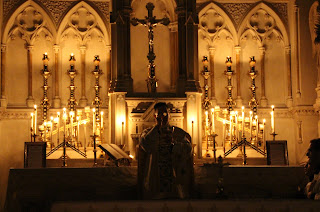 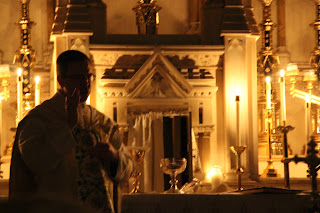 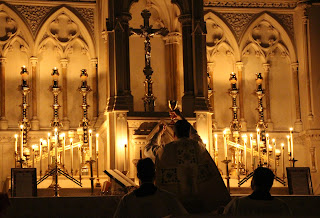 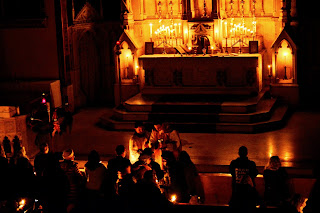 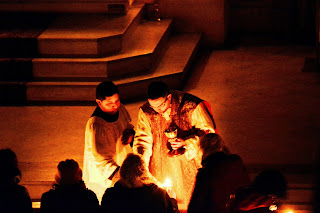 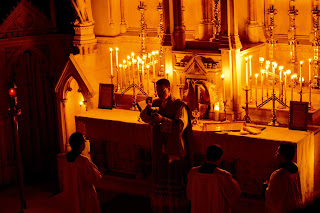 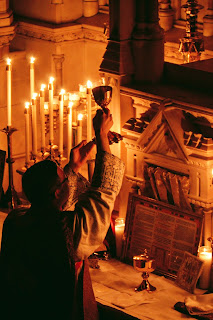 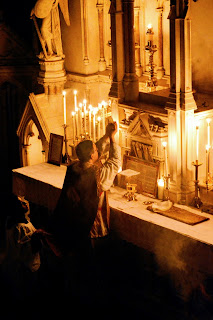 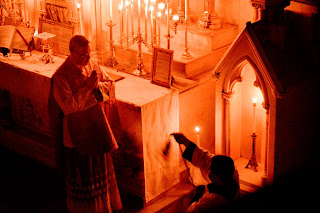 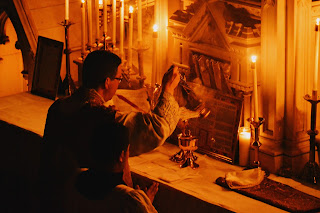 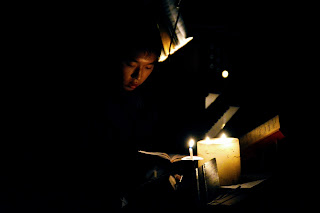 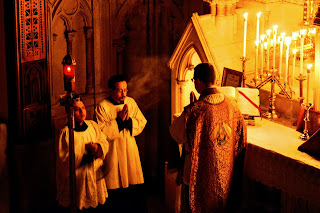 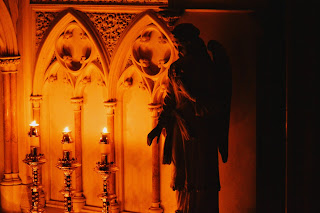 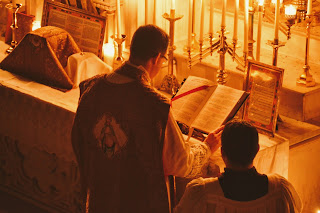 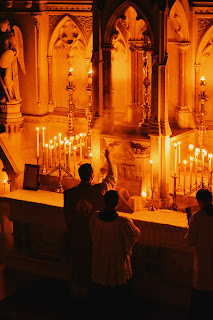 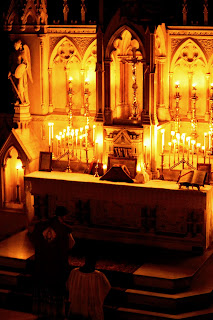 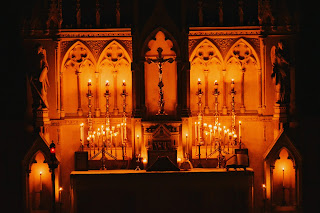 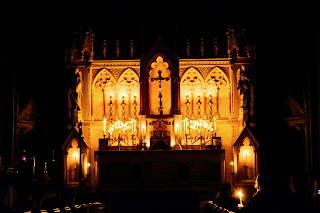 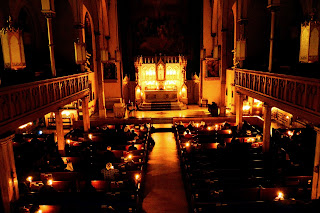 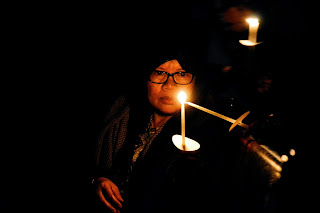 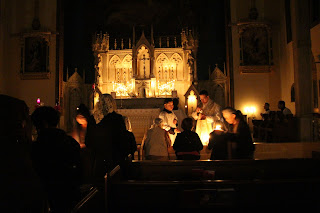 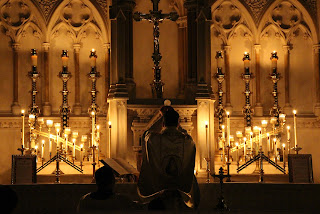 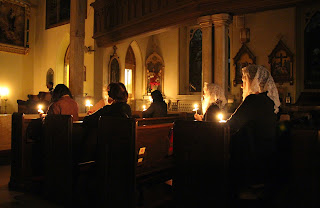 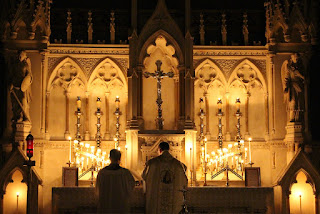