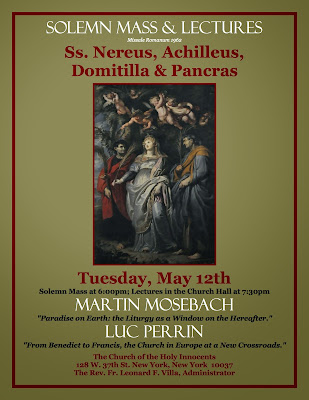 CHURCH OF THE HOLY INNOCENTS

We gladly announce that on Tuesday, May 12, 2015 the Society of Hugh of Cluny will sponsor a Solemn High Mass at 6:00 PM at the Church of the Holy Innocents.

Following the Mass, at 7:30 PM, Professor Luc Perrin and Martin Mosebach will speak in Holy Innocents Hall in the lower level of the church. 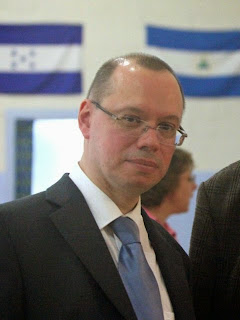 Luc Perrin, of the University of Strasbourg, France, is perhaps the foremost historian of the Catholic Traditionalist movement in France and in the world. He has publicly defended and proven that “Traditionalism” is not simply a “20th century French political and national movement,” but a more universal phenomenon that has found a much increased popularity, interest, and support in the United States, which Dr. Perrin designates “the promised land for traditional Catholicism.” 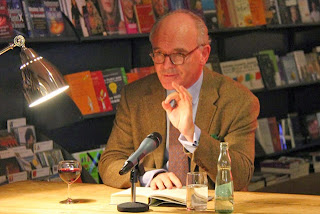 Martin Mosebach is one of the foremost authors of Germany. In his own country, he is best known as a novelist and essayist. However, in the English-speaking Catholic world, he is most known and remembered as the author of The Heresy of Formlessness,the seminal work on the traditional Liturgy, which discusses the negative consequences the liturgical rupture has caused in the Catholic Church in the last 5 decades.

Luc Perrin will speak on: “From Benedict to Francis, the Church in Europe at a New Crossroads.”

Martin Mosebach will then speak on: “Paradise on Earth: the Liturgy as a Window on the Hereafter.”

Admission is free and open to the public.
Posted by latinmass1983 at 9:14 AM No comments: