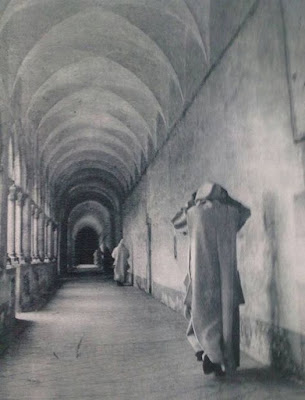 It is without doubt a very solitary life, that of a Carthusian father. On ordinary days he only leaves his cell three times—at night (10:30) for the great night service, in the morning for high mass, in the afternoon for vespers, and on these three occasions the cell is exchanged for the chapel of the monastery. At those hours you would see the white-robed monk with his white cowl shading his face, noiselessly coming from his house or cell into the cloister, passing silently into his stall in the chapel, and then without a word to any mortal, only the whispered or chanted words to God, returning after service all silent to the solitude of his cell. 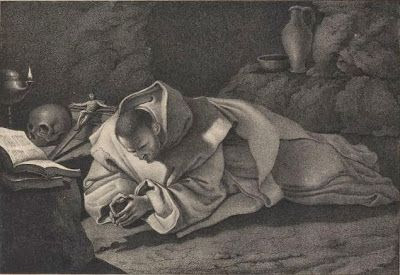 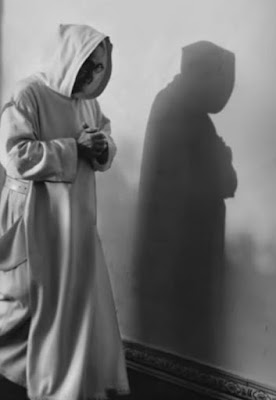 Is he ever weary of this strange, prayer-filled, lonely life? What thoughts occupy him, as day after day, year after year, after that brief visit to the chapel, he comes back to that silent home of his? Does he regret the movement and stir of the life he has left behind? Does this solitude and silence pall upon him, weary him? They say not. The general of the Order spoke to me of the serene, quiet happiness of the fathers. There is never a vacant cell. There are many we know waiting for a chance to fill one of these strange, silent homes. Everyone connected with the Order with whom I have spoken, bears the same unanimous testimony. The happiness of these silent, praying men seems to be deep, unbroken, real. 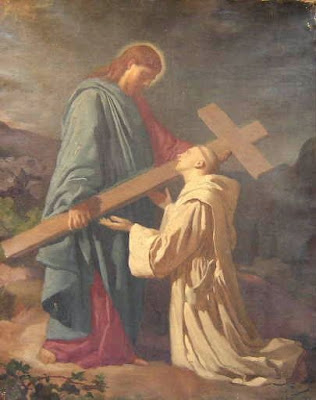 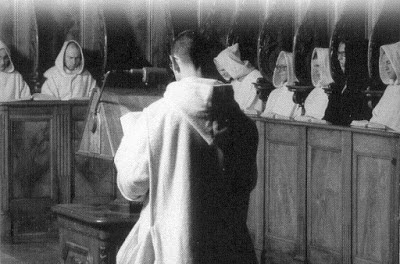 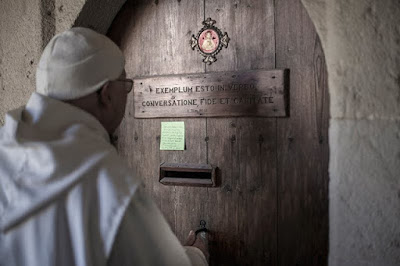 The especial work of the monks of the Grande Chartreuse is not the care of the sick and afflicted, but they maintain homes for the suffering poor, their revenues being sensibly augmented by the great sale of their famous liqueur, manufactured at a distillery a few miles distant from the monastery, and into the composition of which many herbs growing on the slopes of the Alps largely enter. The secret of the liqueur is rigidly kept. But the raison d'etre of the life of a monk of the Chartreuse without doubt is prayer. Such a life, where all is sacrificed for this one end, may not be our ideal of life surely. The busy man of the nineteenth century seeks more definite, more tangible results than the Carthusian father: He would aim at the blessed guerdon of the honoured philanthropist, at the laurels of the great soldier, at the applause ever given to the successful writer. 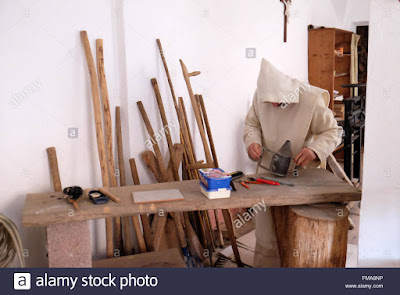 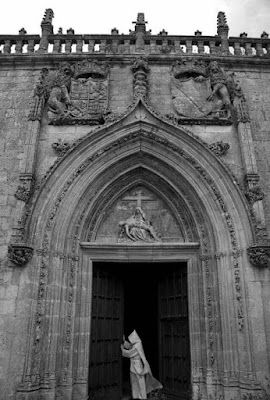 The solitary believes that only in the silence of his cell—a silence rarely broken, save by the solemn chant and psalm of his more public services, shared in with his brother monks—comes that whisper of the Eternal, the vena divini susurri, which teaches him the language of communion with God, which dictates the words of those earnest, passionate prayers to his God, by which it is his belief he can best help his brothers and sisters struggling and suffering in the world.
Who among us who believe in the mighty power of prayer would dare to cast a stone at these devoted men, who, in pursuit of what they deem the highest ideal of life, have given up all that men hold dear and love—home, friends, love, rank, fame, ease, comfort. They have voluntarily cast all these prized things aside, and only live their grave, austere, perhaps joyless lives, to help in the way they deem most effective, their suffering, erring neighbours.
Posted by latinmass1983 at 2:20 PM